Behind the scenes of directing a play 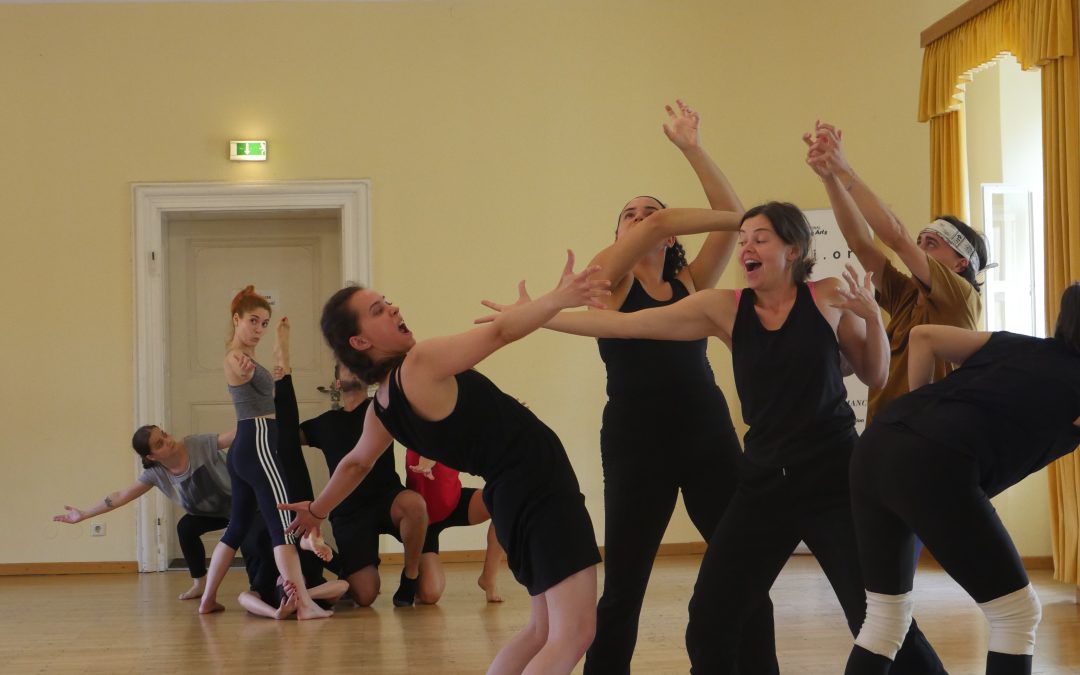 As a theatre director, your job is to bring a play to life on the stage. You are responsible for directing the actors and ensuring that they deliver their lines convincingly and with emotion. But they also lead the entire creative team with each member’s work essential to achieving the vision for the production.

?Playwright: It goes without saying that the playwright is crucial to any theatrical production, as they are the one who created it. Playwrights and directors frequently collaborate on more than one work, while a director may be hired exclusively for a play based on their style. The playwright is entrusting the director with his or her work and relying on them to interpret it appropriately.

?Book writer: As the playwright is to plays, so the book writer is to musicals. They plan out the narrative and compose the spoken dialogue, in addition to supplying what the play is actually trying on its agenda. However, unlike with plays, there almost always is a separate composer for musicals who adds another element of unpredictability to them.…

?Composer: In musicals, the lines may be blurred. The composer, for example, might simply generate the music while the book writer takes care of lyrics. Other times, one person handles all of the score from start to finish. It’s quite unusual for someone to write both the book and music. Whatever the case may be, it is a highly collaborative relationship between the creators of content and its interpreter, the director.

?Stage manager: This is the person who will be on the ground to keep the director and the production anchored to reality.  He or she is in charge of the blocking, which is the actors’ movements on stage. They also give cues to the actors and crew when it is time for their entrances and exits. Most importantly, they are mediums between the director and the crew, making sure that everything runs smoothly.

?Actors: Last but not least, the actor. Communication between the actor and director can be challenging at times, as both parties are offering something so personal. Remember that actors are artists, not athletes, and it’s difficult for them to take advice without internalizing it.  But the director must find a way to work with them, as it is the actors who will be bringing the story to life on stage.

?The creative team: In addition to the people already mentioned, there are many other roles that make up the creative team. These include the set designer, costume designer, lighting designer, sound designer, and more. Each play or musical is different and will require different elements in order to bring it to life. The creative team is responsible for making sure that everything comes together seamlessly and that the audience is transported into the world of the play.

As you can see, there are many different people involved in directing a play. It is important to have a good relationship with each one of them in order to create a successful production.

Directing a play is both an art and a science. You need to be able to evoke emotion in your audience while also making sure that everything runs smoothly from a technical standpoint. It is a demanding job, but it can also be incredibly rewarding. Seeing your vision come to life on the stage is a truly magical experience.