How action-based directing can be used in theatre production 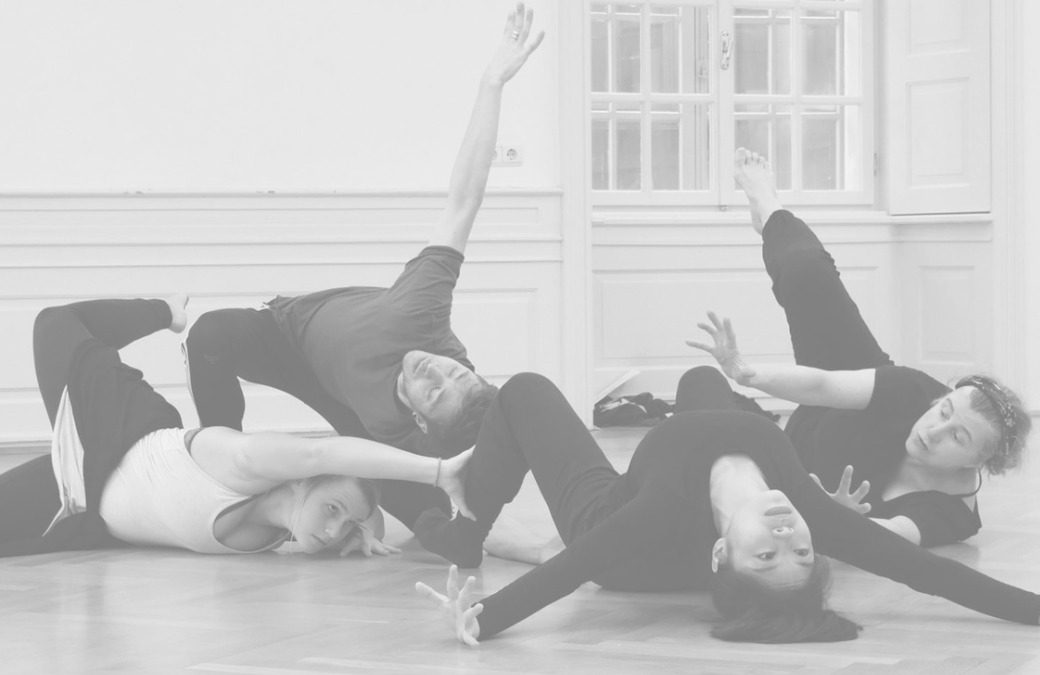 When thinking about how to direct an act or a scene, many people might think solely about the words that are being spoken. However, there is so much more that can be done to help control and dictate the energy of a performance. In this blog post, we’ll explore a few different ways action-based directing can be used in different aspects of performance. Whether you’re a director working with actors, a choreographer working with dancers, or a contemporary circus performer working with acrobats, using action-based directing you can create stronger performances and more cohesive teams. Let’s take a look!

One way to use action-based directing is to create what is called an “energy map.” This means plotting out the different beats or moments in a performance and then assigning an emotional energy level to each one. For example, in a scene where two characters are arguing, you might start with a moment of high energy (when they’re both yelling at each other) and then move to a moment of lower energy (when one character walks away). By mapping out the emotional journey of a scene, you can help keep the performers on track and prevent them from getting too lost in their own heads.

Another way to use action-based directing is to create a physicality-based exercise for your performers. This could be as simple as having them walk across the stage in a certain way or as complicated as creating an entire dance routine. By giving your performers specific physical tasks to do, you can help them stay present in the moment and focused on their performance.

Finally, you can use action-based directing to create what is called an “anchor.” This is something that the performers can focus on (either mentally or physically) that will help them stay rooted in the present moment. For example, if you’re working with a group of actors who are all playing characters from different time periods, you might have them each choose one object in the room that they can focus on whenever they start to feel like they’re getting lost in their character. This anchor will help remind them of where they are.