How To Become a Theater Director 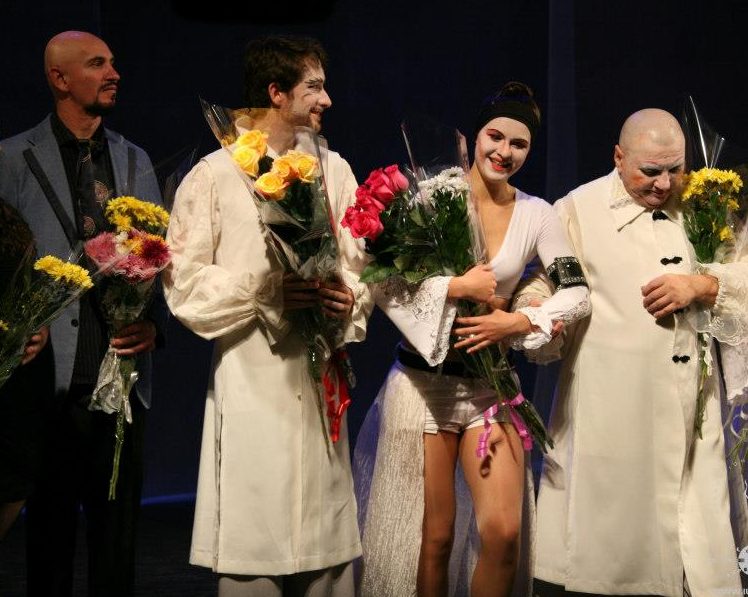 Theatre directing is a highly creative and demanding profession. If you’re passionate about theatre and want to pursue a career in directing, there are a few things you need to know.

What is the role of a theater director?

Since a theater director is the creative force behind a show, it’s often referred to as “their” production — because the same material would be something different in someone else’s hands. The director is in charge of the production of a play or musical from start to finish, including rehearsals and, ultimately, the end product. They work closely with the creative team, the technical and design teams, as well as actors to bring their ideas to life.

The amount of work involved in leading a theater production is determined by the time at which the director is brought on board. If a writer hires a director early in the development process, it’s quite likely that they’ll be consulted on the material – frequently checking up on the playwright, book writer, or composer. The director has a significant say in who works on the offstage crew. That implies that all designers and technological positions (lighting, sound, sets, etc.) will be assigned to the director or with his or her consent. The director also has a significant voice in casting, albeit it is somewhat more democratic than the hiring of other creative positions; the writers will almost certainly have an equal say.

When a production starts, all hands are on deck for the director, who is essentially in command until the project is completed. The director will be present for every rehearsal and performance preview. They’ll also be in charge of “notes” at the start of each day, which refers to whatever they observed during a preview performance the night before. Changes (often substantial ones) happen up until the show is “frozen” for professional shows. It’s possible that the director will have to re-stage important moments several times before the play officially opens, which could result in delays.

Finally, the show begins and the director might relax their grip slightly unless they want to be closely involved in put-in rehearsals or new cast members joining a long-running performance.

What kind of education or training do I need to work as a theater director?

To work as a theater director, there is no formal education or training needed. However, obtaining a theater degree — or even a formal directing program — might help you quickly get started working as a theater director. The benefit of attending an educational program specifically created for theatre directors is that you will definitely have opportunities to actually direct.

“Do your research,” advises director JV Mercanti. “Find a directing program (undergraduate or graduate) where the focus is practical, not just theoretical.”

ArtUniverse offers scholarships for people from all over the world to study directing, specifically at programs based on practical experience. The main criteria are the applicant’s ability to show their potential for professional development and clear motivation to participate in the training for theatre directing. Scholarship details can be found on this page.

What are my first steps in directing?

If you do have the opportunity to attend an undergraduate theater program, try your best to direct or associate direct there. If you do not attend directing courses, contact your local community theater or even any nonunion professional troupes or companies. Then, start working as an assistant director or stage manager. This will give you valuable experience in the industry and help you build up your contacts.